Trade Hub: If the number of Coastal lands with

is ever greater than (2 x # of boards), the Invaders win.
Ports Sprawl Outward: On the single board with the most Coastal

to the N lands with the fewest 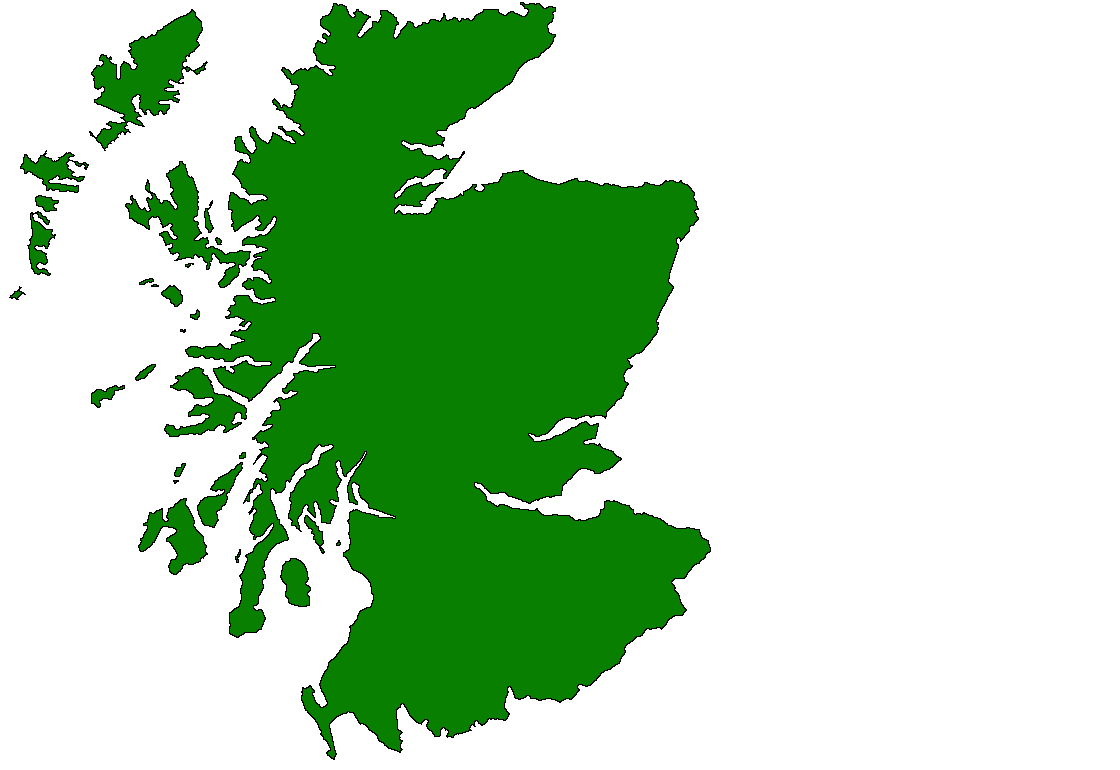 Scotland’s position in northern Britain has always been a balancing act. King James VII plays this role well, playing the larger and more populous Kingdom of England to the south against the Kingdom of Sweden across the North Sea and the powerful Kingdom of France on the European mainland. His efforts are aided by the recent success of the Darien colony on the Isthmus of Panama. Thanks to distrust and rivalry among the major naval powers of England, Sweden, Spain, and France, Scotland has emerged as the primary broker of international trade.

The Kingdom of Scotland is currently in a tenuous alliance with Spain, France, and England against the northern European alliance of the Sweden, Habsburg, and Prussian Kingdoms. However, Scottish merchants frequently carry Swedish goods on the side, rendering any attempt to blockade the North Atlantic largely moot.

Scotland controls the key colony of Darien, allowing Scottish merchants to transfer goods from the Atlantic to the Pacific without traveling thousands of miles out of their way around South America. With the unique ability to rapidly ship goods to the Pacific, Scotland has begun to quickly settle the Pacific Rim, establishing colonies in other key trading locations throughout the region.