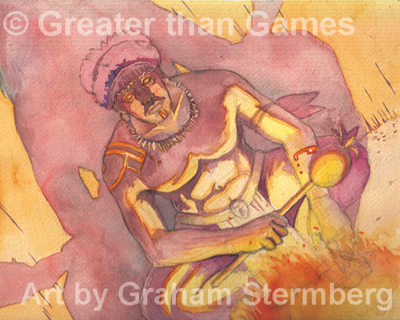 There are sources of power on the Island best left undisturbed, their locations deliberately hidden and forgotten. Even with the current threat of the Invaders you would leave them be - except that the Invaders seem to be aware of their existence and are hunting for them!

Exception: If playing against French Plantation Colony, it instead takes 3 Invaders or more to search.