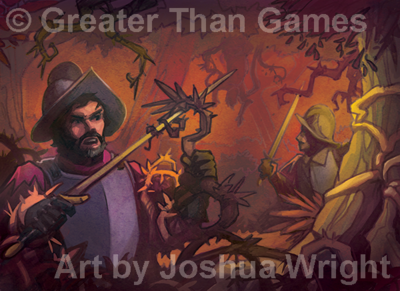 This Scenario can be fun for anyone to try, but is particularly meant for players who find they prefer a more play-and-resolve style of game to the planning ahead required by Spirits

Powers which were already

) cost 1 less Energy. (For Innate Powers and Power Cards cost 0, instead gain 1 Energy.)
When Exploring, once per board, add an additional